Jože Abram was born in Štanjel, attended first two years of secondary school in Gorica, and graduated in Ljubljana. When he met Dr Krek, he instilled upon the young boy enthusiasm for Slavic languages, especially the Ukrainian. He was ordained as a priest in 1899.

His career path took him to the mountains which left an indelible mark on his character. First, he was sent to Bovec as a chaplain. In two years, he founded the Workers' Education and Support Society and Catholic Political and Economic Society. In September 1901, Jože Abram came to the Trenta valley as a vicar. He was impressed by high summits and when paying visits to his parishioners, he listened to their accent and observed their customs, keeping record of everything he heard and saw. He met Kugy and they became friends. Jože Abram was not happy with the fact that at that time the German Alpine Society had its lodges in Trenta. After getting in touch with Jakob Aljaž and the Slovenian Alpine Society, Jože Abram managed to open two Slovenian lodges in Trenta. In 1904 he left Trenta but kept coming back.

He put his memories of Trenta into writing and published them in 1907 in Planinski vestnik under the title Opis Trente (Description of Trenta). Jože Abram was compiling material for a book on Trenta when death cut his plans short in 1938. His records and notes were organized and edited by Jožko Kragelj and published in the book Moja Trenta (My Trenta). 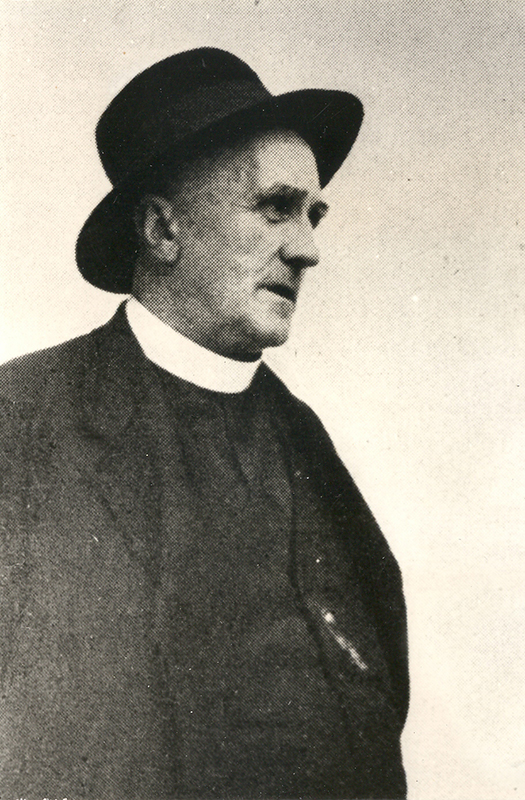 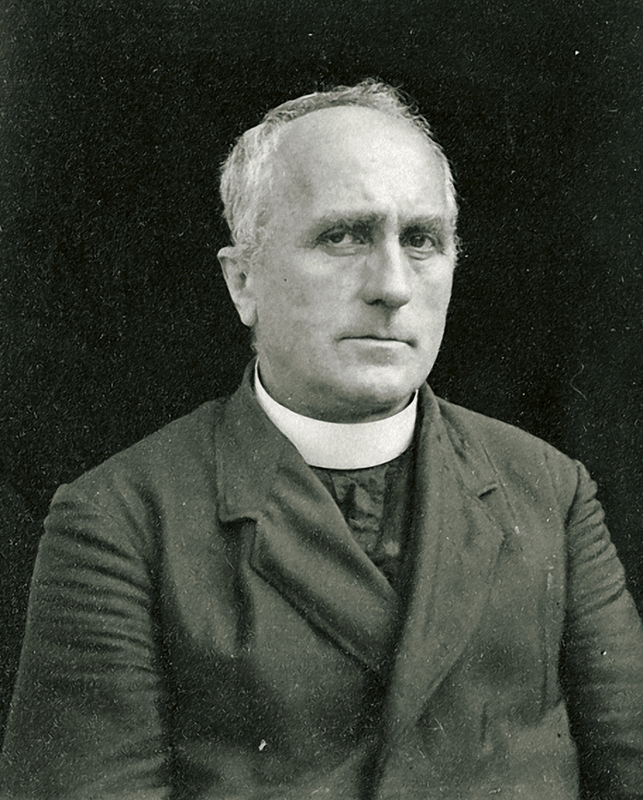 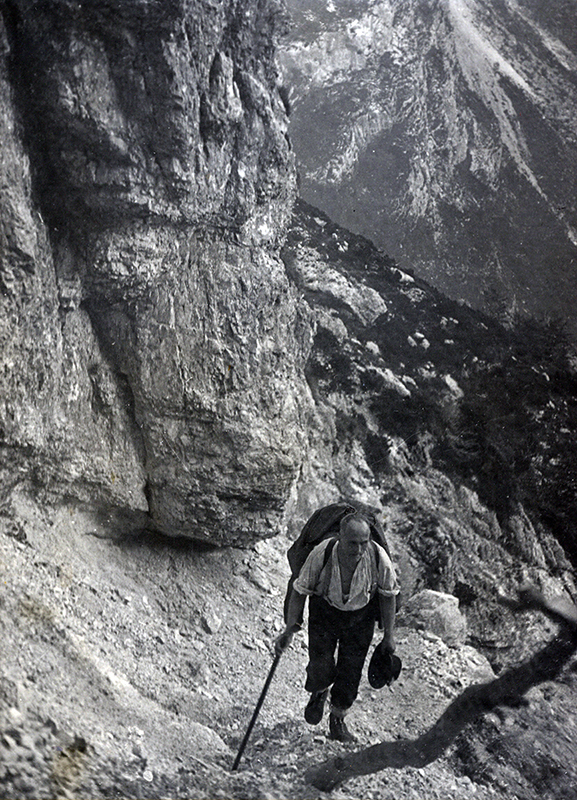