Albert Bois de Chesne was a descendant of a Huguenot family which had moved to Switzerland from France. When he attended secondary school, he became interested in botany, visiting Trenta on one of his trips. After finishing secondary school, Bois de Chesne continued his studies at the College of Forestry in Zürich. But as his father was a wood dealer, he could not dedicate himself exclusively to botany, as he had to assume his father's business. He bought extensive forests in Slavonia (Croatia), which he sold in 1925 and returned to Trieste. Now he could make his long-hidden dream come true: he bought some land in Trenta and started working on an alpine botanical garden, receiving much help and advice from Julius Kugy. After the capitulation of Italy in 1943, Bois de Chesne was barred from further access to the garden. He died in 1953 in Trieste. 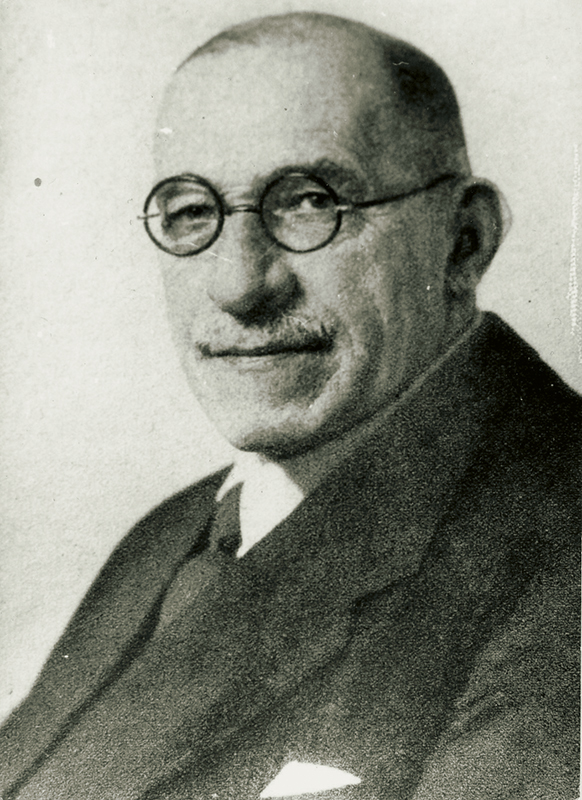